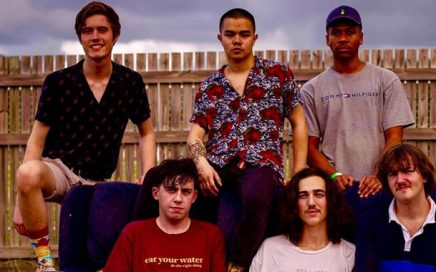 Set Times tbc Late November are the freshest indie rock outfit to come out of Townsville. They deliver original music with passionate lyrics with a driving rock beat behind it. Mid 2018 saw the release of their debut EP, capturing their energetic live sets in a whole new way. 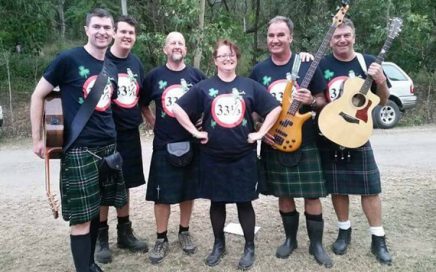 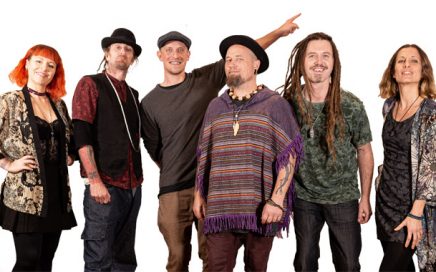 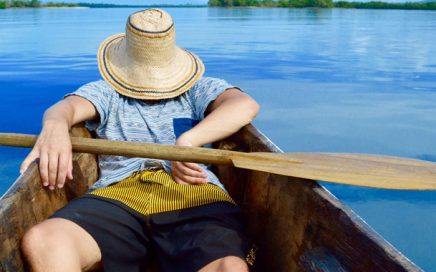 Set Times tbc tbc Benji and the SSS fuse pacific flavours with the raw sounds of the Australian East Coast. Add to this beautifully poignant lyrics and skillfully blurred genres and you have a sonic snapshot of the current South Coast NSW coastal lifestyle. Since their formation in summer 2016/17, Benji and the Saltwater Sound […] 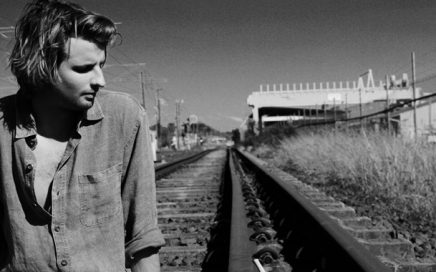 Set Times tbc tbc Mitch King is a traveling artist from Australia and his music is inspired by his love of life and sense of freedom. “Instantly, Believe swells into that classic MitchKing folk mastery. He has a unique way of picking an acoustic guitar—something only the greats like Bon Iverpossess, almost as if he […] 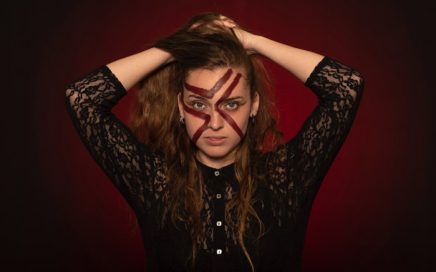 Set Times tbc tbc With her percussive finger tapping, guitar playing wizardry, not to mention the alluring power of her voice, Tullara has an undeniable, uniquely endearing stage presence of full of raw, powerful honesty, and swagger. Along with her all female, dynamic trio, this northern NSW homegrown artist is taking the genre of Folk/Roots […] 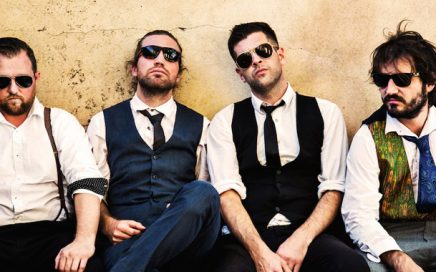 Set Times tbc tbc The Ukulele Death Squad strives to entertain and wow their audiences by pushing the boundaries of the small four stringed instrument– the Ukulele. Exploding onto the scene in February 2017 at the Adelaide Fringe Festival, they blend their own ukulele style with Flamenco, Mexican, rap and Folk, with an energetic performance […] 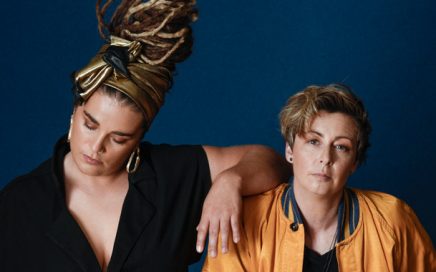 Set Times tbc tbc It’s easy to forget that This Way North is a two-piece band. With Cat Leahy on drums and Leisha Jungalwalla wailing on her electric guitar, the duo create a uniquely full, expansive sound that leaves the audience stunned. Currently of no fixed address, Cat and Leisha are enjoying making a home […] 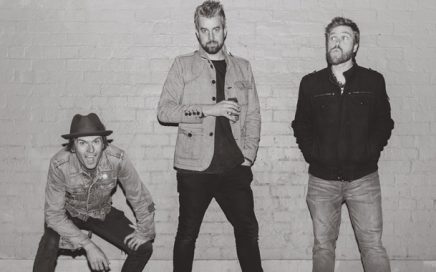 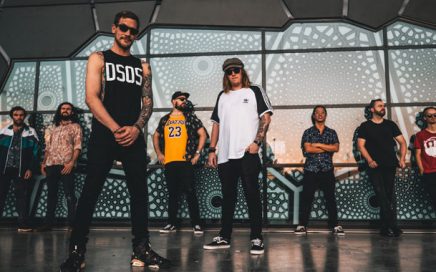 Set Times tbc tbc Electrik Lemonade is a merry band of funklords that play a repertoire of funk, hip hop and dance music that could only be fathered by the likes of Captain Planet. Each member brings their own slice of Earth, Fire, Wind, Water and Lovin’ in the live show, culminating in a whirlwind […] 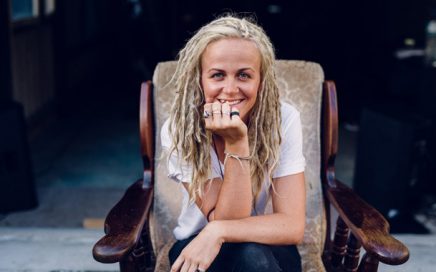 Set Times tbc ” …enchanting, warm, loving, hilarious and broken.” Tessa sings from her soul, weaving stories of heartbreak and hope. Her lyrics strike a chord that is so fundamentally human and accessible, that they take the listener on a journey to empowerment through love and loss. Tessa has shared her original music world wide, […] 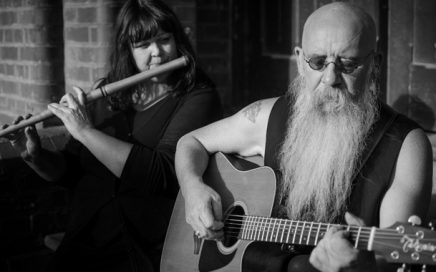 Set Times tbc Ray Smith is an acclaimed singer/songwriter and multi instrumentalist who has been a working musician for forty years since moving to Australia from Cumbria. “Like Christy Moore, Ray Smith manages to blend the timeless with the particular and contemporary.” Helen Adam, The Eye Magazine, Wales. A classically trained flute player, Kerryn Schofield […] 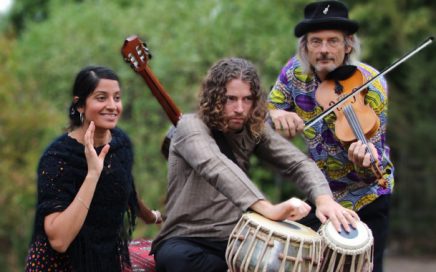 Set Times tbc A twisted tale of Indian, Blues, Celtic, Swing, Jazz, Bluegrass, and adventure. Multi-instrumentalists Josh Bennett and Andrew Clermont join the extraordinary vocals of Parvyn (daughter of the renowned singer Dya Singh) to form BluGuru. All bets are off when it comes to what will happen at each show, with the genre and […] 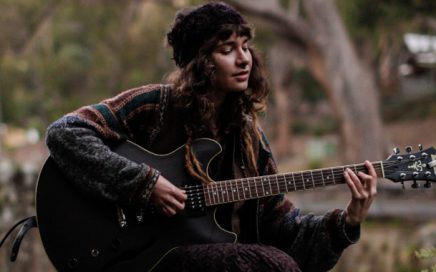 Set Times tbc The dark and crooning gypsy-blues of songwriter Tasha Zappala entices listeners with her stomping folk-wailings and travelling tales. With looping harmonies, guitar and percussion, a cloak of past-century meanderings and shadows descend. Her intense gypsy-folk melodies will at one moment materialize into dainty falsettos, and at the next into a throaty, growling […] 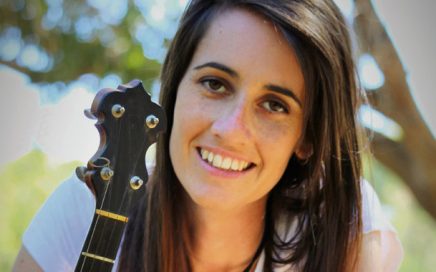 Set Times tbc Be transported back in time with Ashlea Reale and her band of Outlaws as they bring to life forgotten stories of murder ,mystery and plight from our colonial history. Bushrangers, convicts and outlaws take centre stage in beautifully told stories engulfed in vocal harmonies and stringed instruments. This gang are the Reale […] 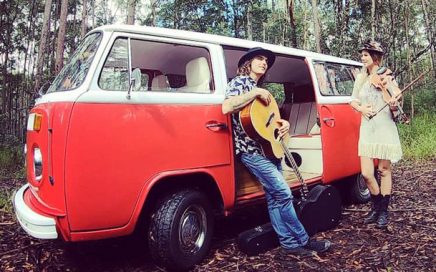 Set Times tbc Acoustic duo blends the lyrical-focused vocals of lead singer Jesse Tree with heart wrenching soulful tones of Jacinta Simons on the violin. With touches of her piano accompaniment they have combined Jesse’s life long passion of songwriting and guitar with Jacinta’s long history of collaborations and performing around the world to make […] 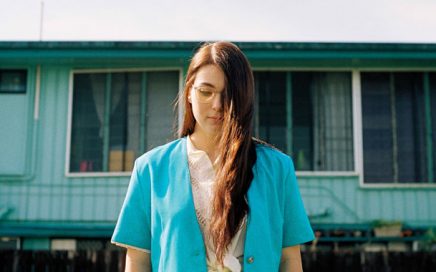 Set Times tbc Colie is a project from North Queensland Singer-Songwriter & co-founder of Neighbourhood Sessions and Neck Of The Woods Music Festival, Nicole Cross. Colie’s love of storytelling began at a very young age, inspired by her Grandfather and his love of Australian poetry, in particular Banjo Patterson. Sharing sincere songwriting drawn from personal […] 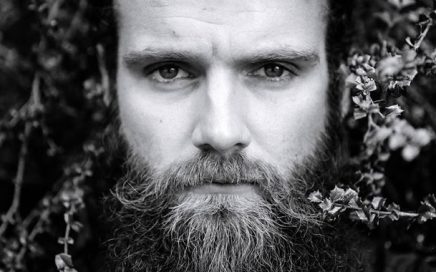 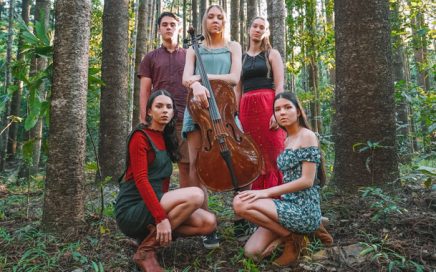 Set Times tbc ‘Legends of Perhaps’ are an Indie/Folk/Pop group hailing from Cairns, Far North Queensland, flaunting a melodic infusion of mature vocals, guitar, celestial synth, keyboard, bass, soulful cello and eclectic beats, weaving a tapestry of euphoric timbres and textures. They’ll make you laugh, they’ll make you cry as you are lead on an […] 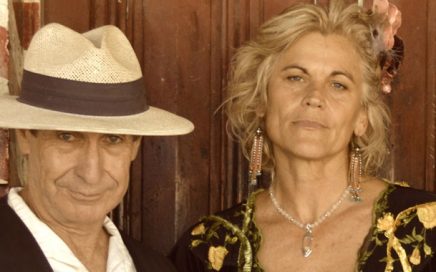 Set Times tbc UKE NOMAD are touring Australia full time running The Pop Up Ukestra and playing their original and contemporary Jazz/Folk featuring Tenor & Bass Ukuleles, looped with soaring harmonic overlays and flute that lands smackdab in your heart. They will be releasing their new album recorded in Alice springs in October. Join ‘The […] 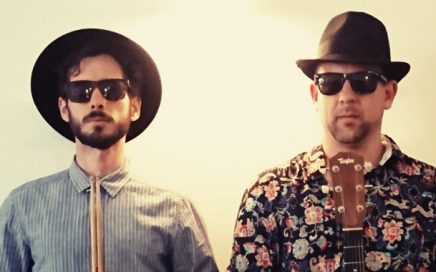 Set Times tbc Budgie Brothers formed in late 2018 when Jeremy and Tim made their triumphant return to Townsville. After many years of vagrancy, they now dedicate themselves to bringing the sounds of Romani-French gypsy guitarist Django Reinhardt to your ears. Evoking the smoky camp fires of European gypsy caravans of the early 1900s, their […] 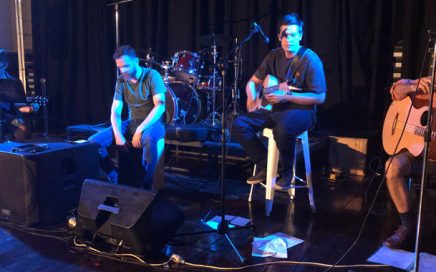 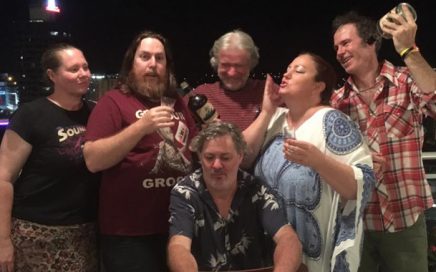